Disclosure: This post is sponsored by Warner Bros. Pictures. All opinions expressed are my own.

Guess what is coming to theaters on February 10?    The Lego Batman Movie! 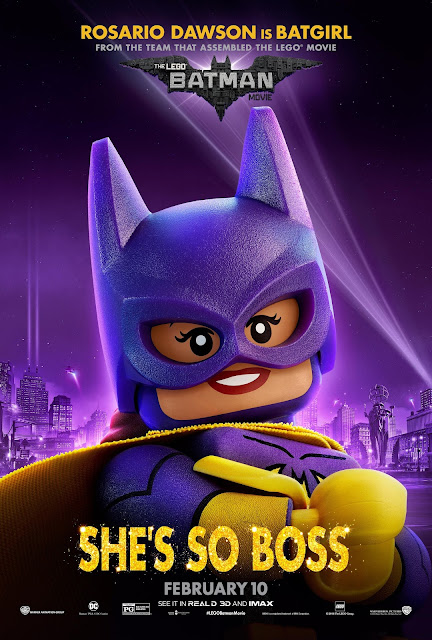 Mark it in your calendars the Warner Bros. Picture Lego Batman Movie opens on February 10.


Check out the trailer above: 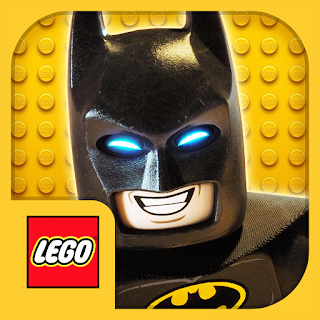 Want to run like Batman, drive like Batman, DJ like Batman. Do it all in the LEGO Batman Movie Game App, now available for free on the App Store and Google Play! 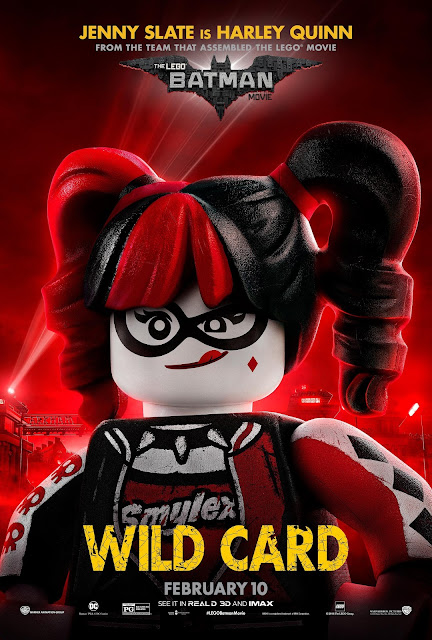 In the irreverent spirit of fun that made “The LEGO® Movie” a worldwide phenomenon, the self-described leading man of that ensemble – LEGO Batman – stars in his own big-screen adventure. But there are big changes brewing in Gotham, and if he wants to save the city from The Joker’s hostile takeover, Batman may have to drop the lone vigilante thing, try to work with others and maybe, just maybe, learn to lighten up.

Will Arnett reprises his starring role from "The LEGO Movie" as the voice of LEGO Batman, aka Bruce Wayne. Zach Galifianakis ("Muppets Most Wanted," the "Hangover" films) stars as The Joker; Michael Cera (TV’s "Arrested Development") as the orphan Dick Grayson; Rosario Dawson (TV’s "Daredevil") as Barbara Gordon; and Ralph Fiennes (the "Harry Potter" films) as Alfred.  Visit the Official Website.  Like ‘The LEGO Batman Movie on Facebook, Twitter and Instagram.

Check out all the cool items in the giveaway: 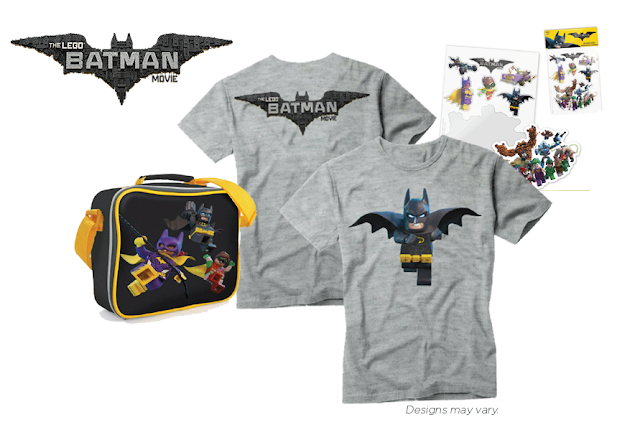 Win it! One of my readers will receive a $25 Visa to see the film in theaters February 10 and a LEGO BATMAN MOVIE T-shirt, Lunch Bag, Stickers.

Rules: Giveaway begins on 1/31/17 at 11:15 pm EST and ends on 2/7/16 at 11:59 pm EST. You can enter this giveaway using Gleam. One winner will be chosen and that person has 48 hours to respond to my email.  If you do not respond within 48 hours a new winner will be chosen. Must be 18 years of age or older to enter and all entries will be verified. For comments you must leave a name not unknown or anonymous for verification. Prizing is provided by Warner Bros. Pictures and will be shipped directly from the sponsor. Queens NYC Mom is not responsible for lost or stolen prizes.  This promotion is in no way sponsored, endorsed, or administered by, or associated with Facebook, Twitter, Pinterest, Instagram, LinkedIn, G+ or Blogger or any other social media.